Posted on November 29, 2012 by ShekinahToday 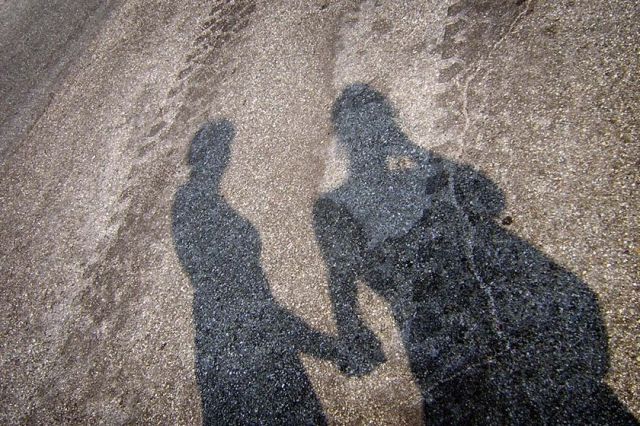 ShekinahToday 29.11.2012, a 21-year old Christian student and his Muslim girlfriend got shot while leaving a motel in Zamboanga City in the southern Philippines.

The young Christian was deadly hit by the attack while his girlfriend remains in serious condition.

Police states that two motorcycle gunmen opened fire when the couple was just flagging a tricycle.

The attackers escaped the scene straight after the shooting.

The Tricycle driver took shelter when he heard the first shots and survived the incident unharmed.

Police took up investigation wether the ambush was connected to the personal relations of the victims.

Many Muslims in the southern Philippines consider a mixed relationship of a Christian and a Muslim as “haram” or forbidden.